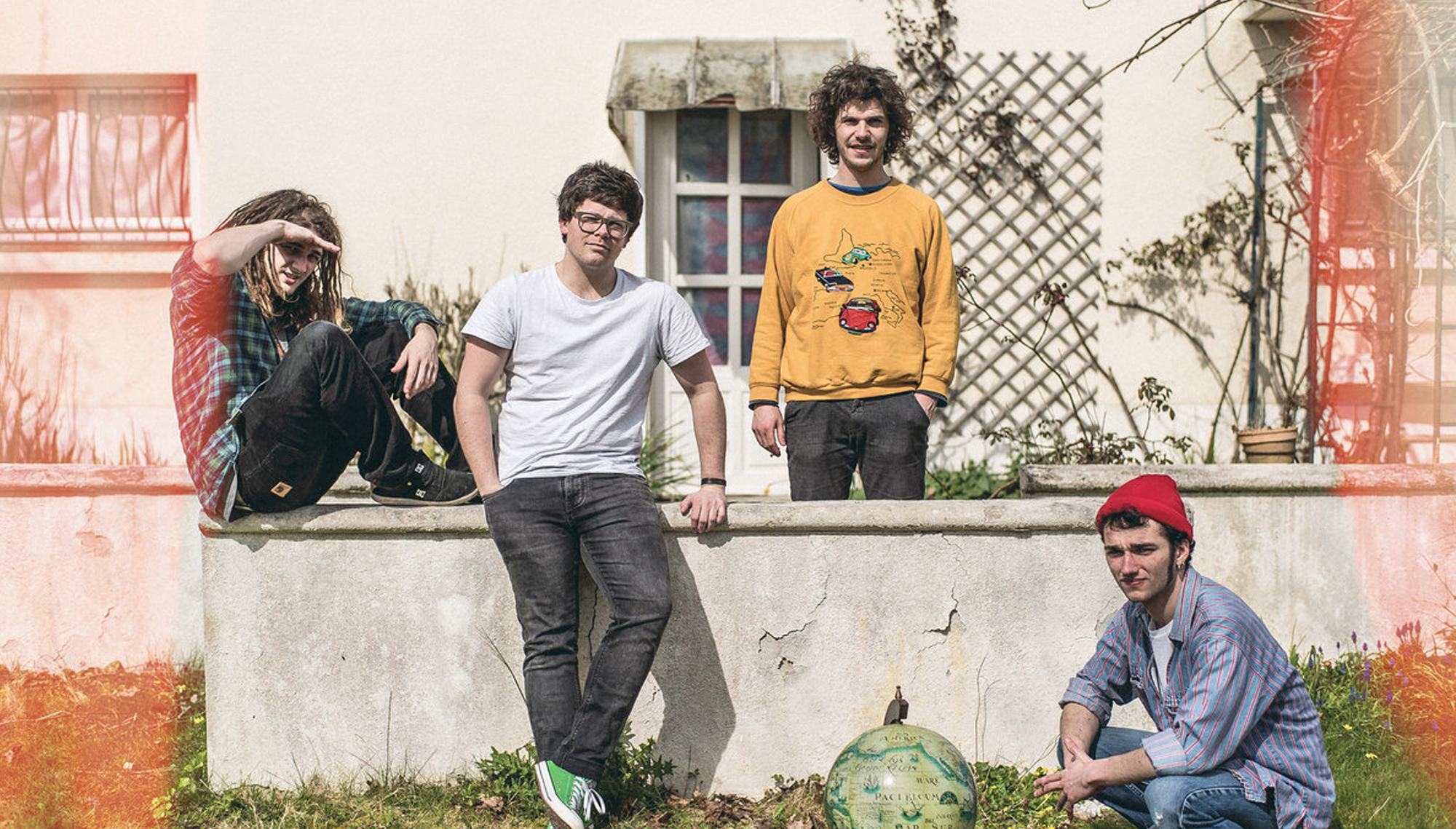 Welcome Catherine Baseball! The French math-rock quatuor is about to release their new LP “Time Bends”. Introduced to us by our dear friends from Saka Čost we took part in that co-production of this incredible LP with many great labels, Saka Čost, Araki Records, Urgence Disk Records, Sleepless Owl Records & Seaside Suicide Records. First single arrives soon and the full album will be released on the 6th of October!

In the meantime you can listen to their latest album and pre-order the LP.

“What could be better than time to assimilate and be proud of your roots? Catherine Baseball proves it with their 4th and new record “TIME BENDS” coming straight from the decade that saw their birth, the 90’s. 9 tracks precisely and conscientiously composed. Every chorus hits you like a football anthem while the guitar walls have grown several inches thicker. Put three decades of punk rock, add a hint of Buckley, mix it with three touches of math rock, filter out what could have remained boring: here you have it, a perfectly explosive album to start the decade.” [en]Welcome Pam Risourié! Paris-based Pam Risourié have joined the Stellar Frequencies family! Supported by its three guitars, the Parisians’ shoegaze moves away from the twilight dreampop of Noctessa to incorporate cold-wave and post-rock elements, while exploiting the sonic heritage of the 90’s in favor of a more contemporary aesthetic. They are coming with “So Be… 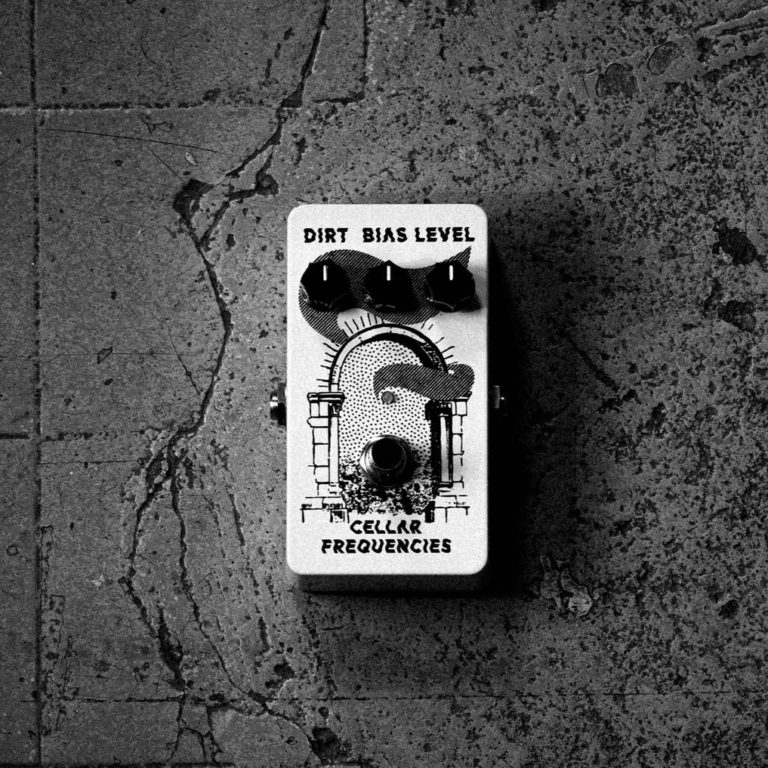 Hi folks!We are extremely excited to officially announce our collaboration with Cellar Door – Pedals & Stuff. From this collaboration a pedal effect was born, the Cellar Frequencies. It is a vintage-style germanium fuzz, going from fat and creamy saturation to a light bluesy overdrive. Only 20 copies are available for 110€ apiece, it’s a… 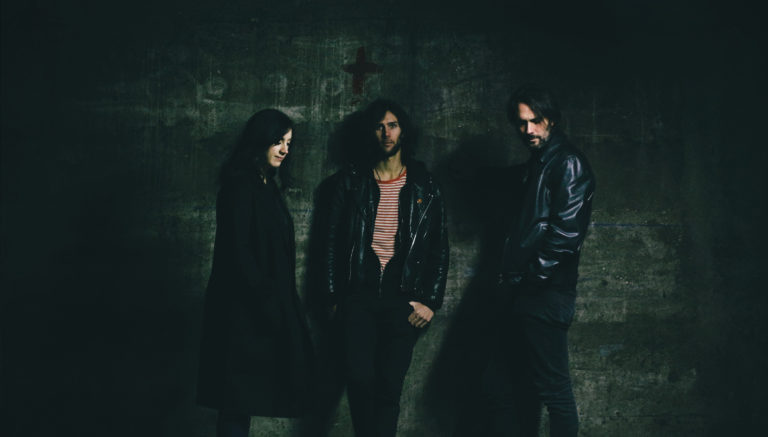 Welcome Bank Myna! The Paris-based band has joined Stellar Frequencies with an upcoming debut album called “VOLAVERUNT” coming in February 2022. Bank Myna is the architect of a unique universe where dark post-rock, drone, sonic experiments and doom-like incursions mingle. With mystical vocals and dronian soundscapes, Bank Myna’s music is made up of free structures… 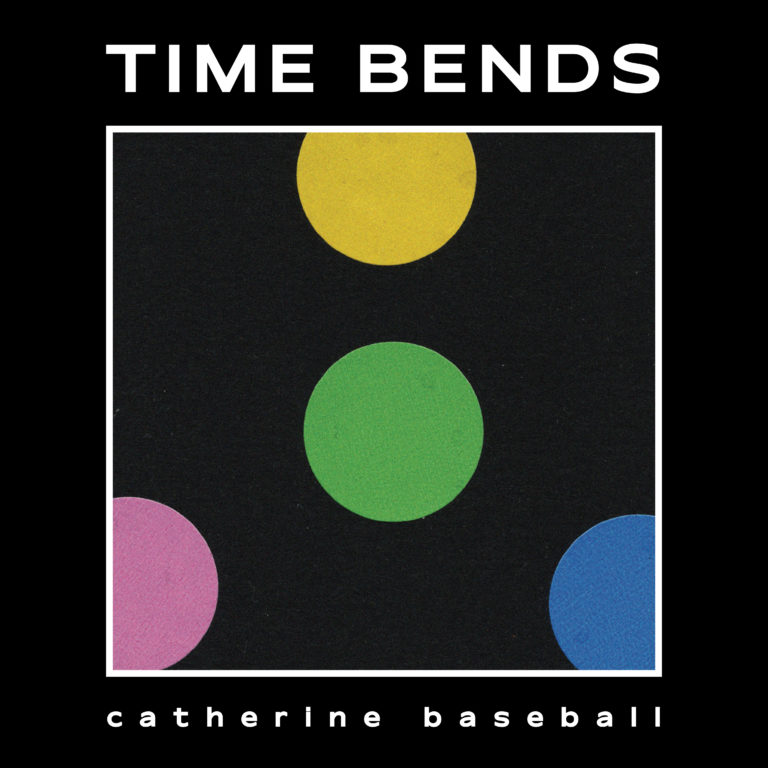 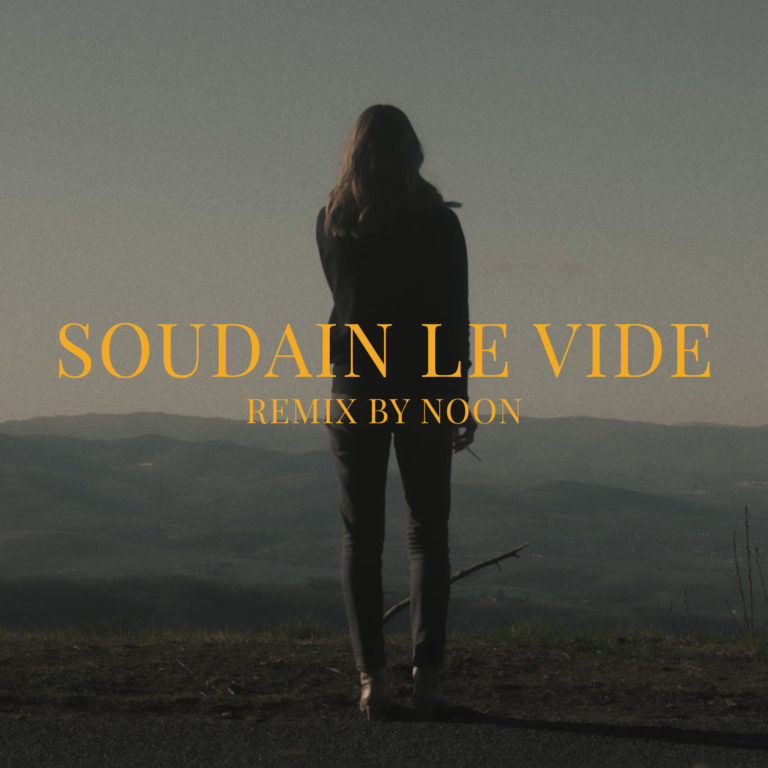 We are happy to announce that the collaborative project Paralysis: Variations is finally coming out. Alpha du Centaure asked several solo artists and a duo from different horizons in order to rearrange the tracks from their album Paralysis. The result goes beyond their expectations. These six variations feel like independent tracks with a life of… 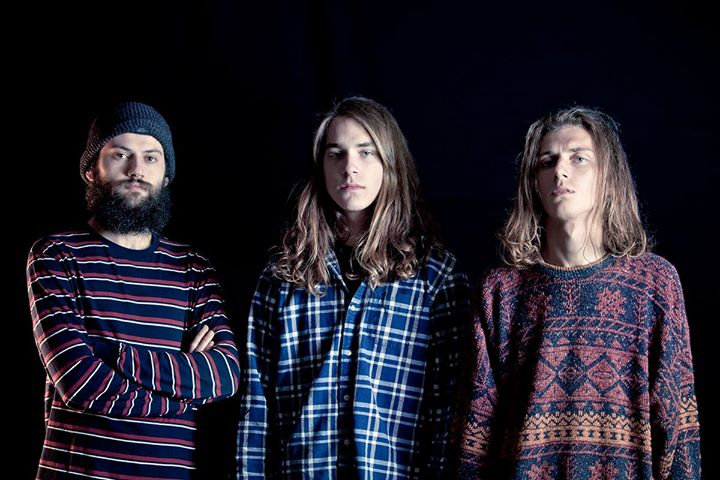 [en]Welcome Wormsand! South of France-based Wormsand have joined the Stellar Frequencies family! Formed in 2018 by Julien Coppo, Clément Mozzone and Tom Valstar, the band has quickly laid down the characteristics of their sound: massive slow rhythms, interspersed with more ethereal moments backed by singing alternating between the harsh vocals of Julien, and the more…