my own – non wake up clocks
LP

MY OWN (1995-2002 – Paris based noisy-pop/indie-rock band) is this kind of mysterious band with a hybrid history of frustrations and states of grace.
Having shared the stage with bands such as Blonde Redhead, Shipping News, Ulan Bator, Unwound, Billy Mahonie, Monochrome, Purr, Patton, Heliogabale… in the late 90s – early 2000, the four members have quietly gone through this blessed period and left a vibrant, powerful and precious testimony of what was happening musically at the turn of the 21st century, the album “Non wake up clocks” initially released on Ultraviolet label in 2001.

Includes a download code for an unreleased album (“Other Tracks”) gathering rare tracks from various EPs, 7inch and compilations, restored by Twaague. 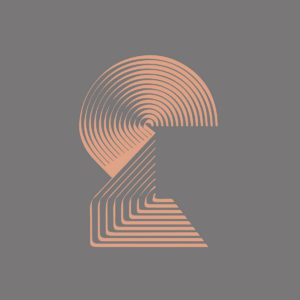 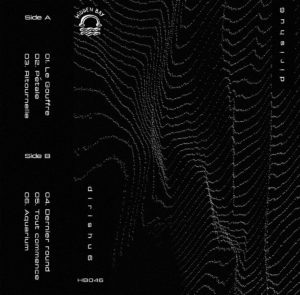 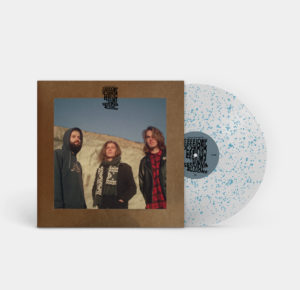 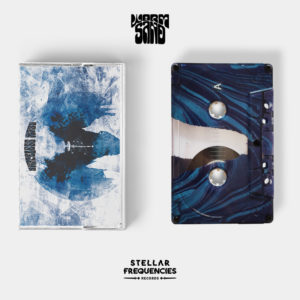