In a musical context where it isn’t always a simple task to differentiate oneself artistically, Of The Vine is a band that has achieved an impressive singularity. Their sound is distinct and carefully crafted, a blend of stylistic approaches that comes together into something breathtaking that can crush listeners and then lift them up in a single moment. The best way to describe Of The Vine may be to call them the prettiest doom band you’ve ever heard. Their compositions possess that measured, methodically unfolding sensibility of doom metal that chugs forward slowly and deliberately, becoming more towering and awe-inspiring as it grows. But their power lies in their desire to apply that approach to achingly beautiful melodic passages; in this pursuit they possess an integral patience, and the confidence of their convictions to take exactly the right amount of time to unveil their full canvas. The results are truly captivating and moving, simultaneously dreamlike yet burning with fierce passion.

With Left Alone, their newest endeavor five years in the making, the band has taken creative leaps that have allowed them embrace new ideas and explore expanded soundscapes without abandoning the conceptual foundation they’ve built over previous recordings. From the first moment of opening track, lead single, and album namesake “Left Alone,” Of The Vine boldly announce the addition of vocals to their compositional structure; while the impassioned cry that kicks the song off takes immediate center stage, it is ultimately approached much in the way they do everything else, as a textural element that serves the song rather than driving it. “Left Alone” is a nuanced yet powerful dance of delicacy and might, weaving back and forth through carefully layered, introspective passages vitalized by abundantly cascading waves of unbridled emotion.

In a broad sense this is an album about loss, and the perpetually advancing pursuit of rediscovery and rebirth. It is about questioning identity, place, and sense of belonging, the realization of fallacies regarding things long held to be true, and the process of navigating the stormy waters of grief and longing on the journey to actuality and understanding, whether applied to individuality or any number of increasingly widened scopes. It is perhaps the ideal artistic assertion for our tumultuous times. As we wonder back on the validity of what we thought we knew and forward to what might come next, it will need to be with a frame of mind that can contextualize darker themes with a sturdy mind. In many ways Left Alone is the brooding sister album to East-the-Water. Whereas its counterpart called upon the staggering beauty of the world around us and brushed its edges with brooding tones, Left Alone dives into the dark heart of the human condition and emerges from a healthy place that can only be found by engaging that which is most difficult to face. It is at times raw and experimental, but from the depths of its explorations it surfaces as a carefully refined and deeply reflective final product, an affirmation both for artist and audience. 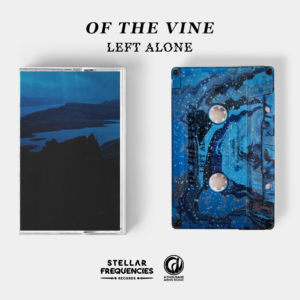 Of the Vine – Left Alone – Cassette 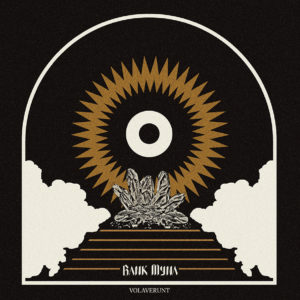 Happy release day Bank Myna! 𝐕𝐎𝐋𝐀𝐕𝐄𝐑𝐔𝐍𝐓 is out! We’re so...

Hey people!Only one week before the release of 𝐕𝐎𝐋𝐀𝐕𝐄𝐑𝐔𝐍𝐓 by... 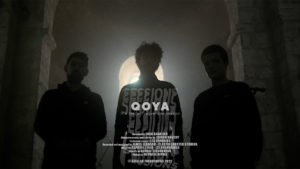 Hey folks!As previously announced, today we will share with you... 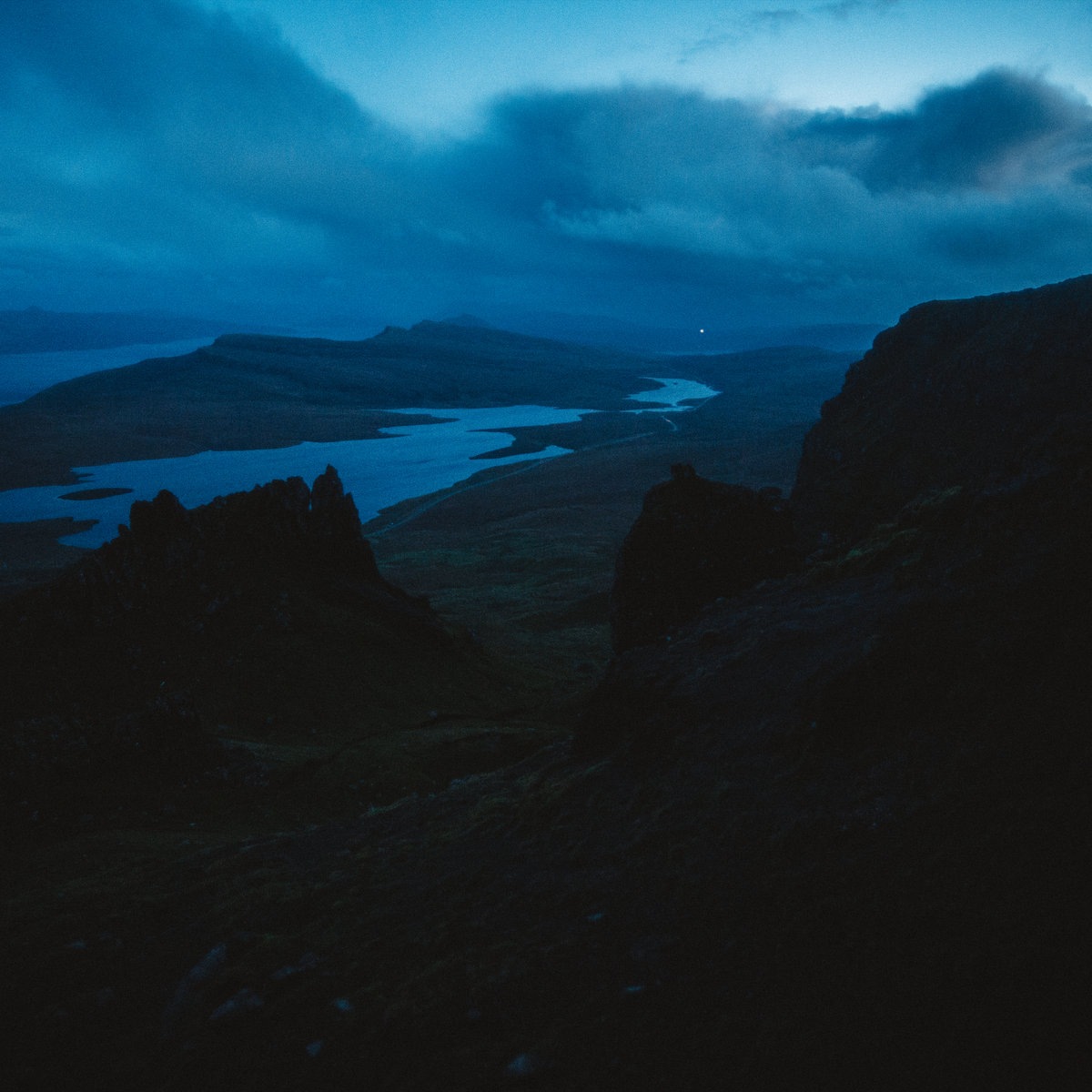 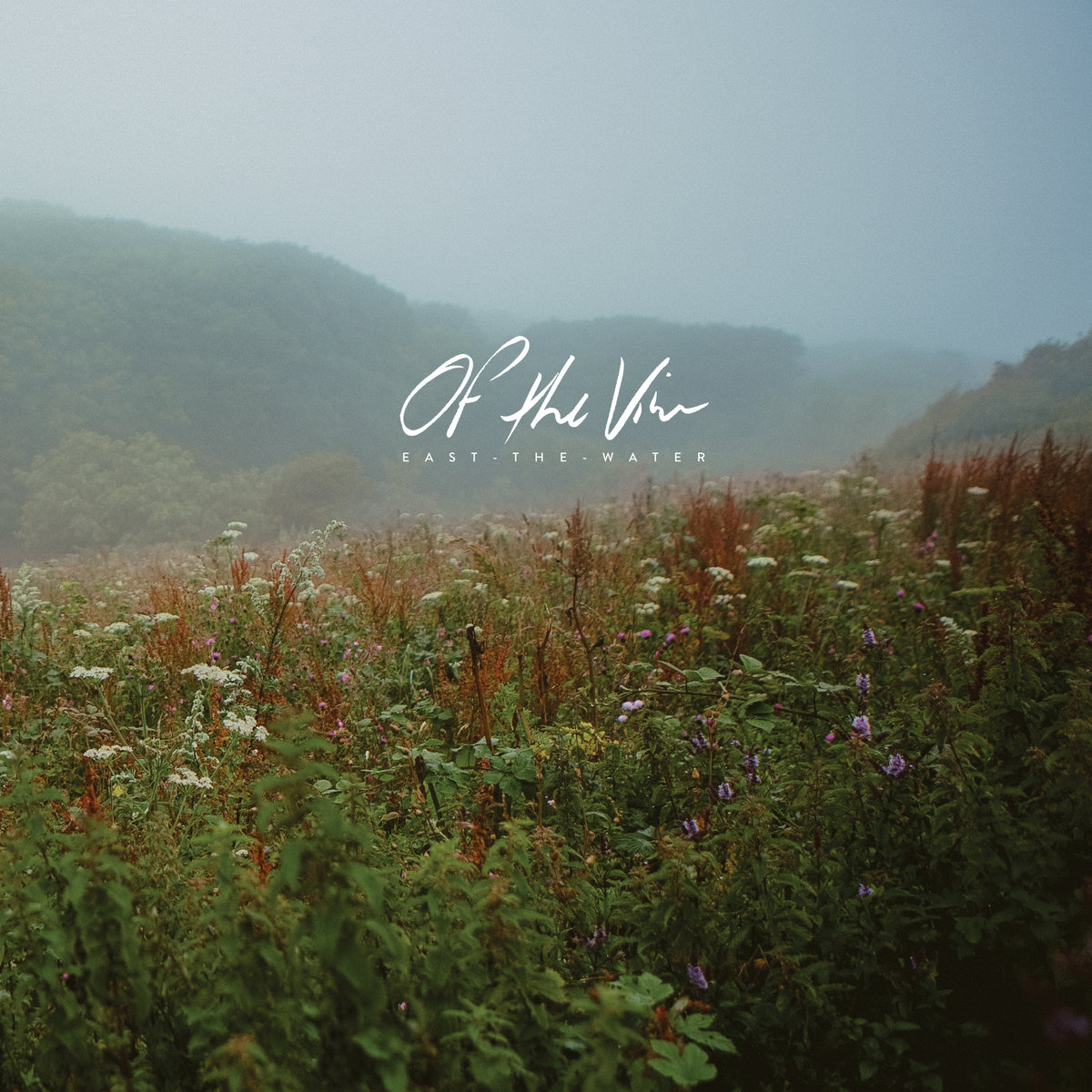 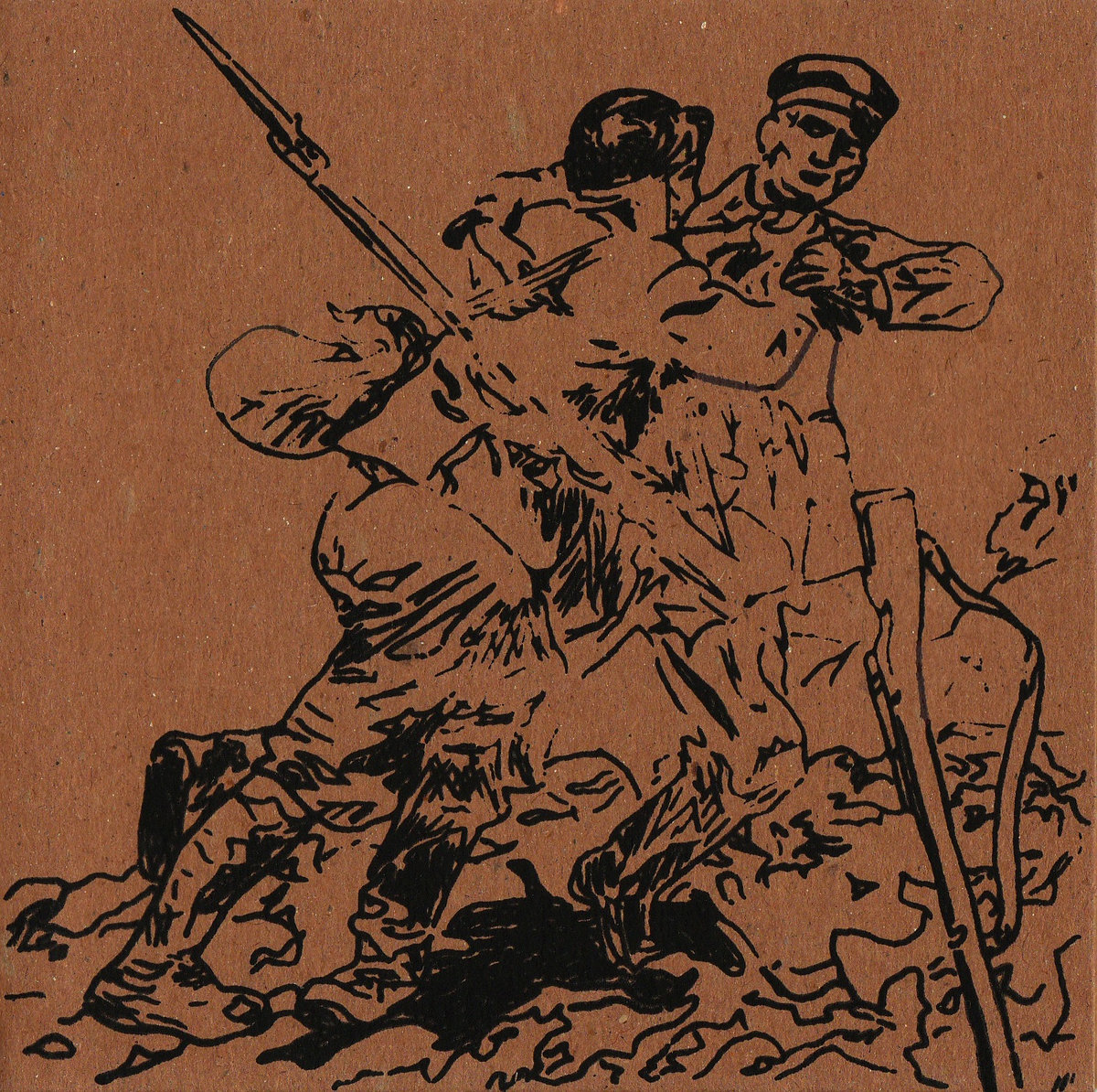 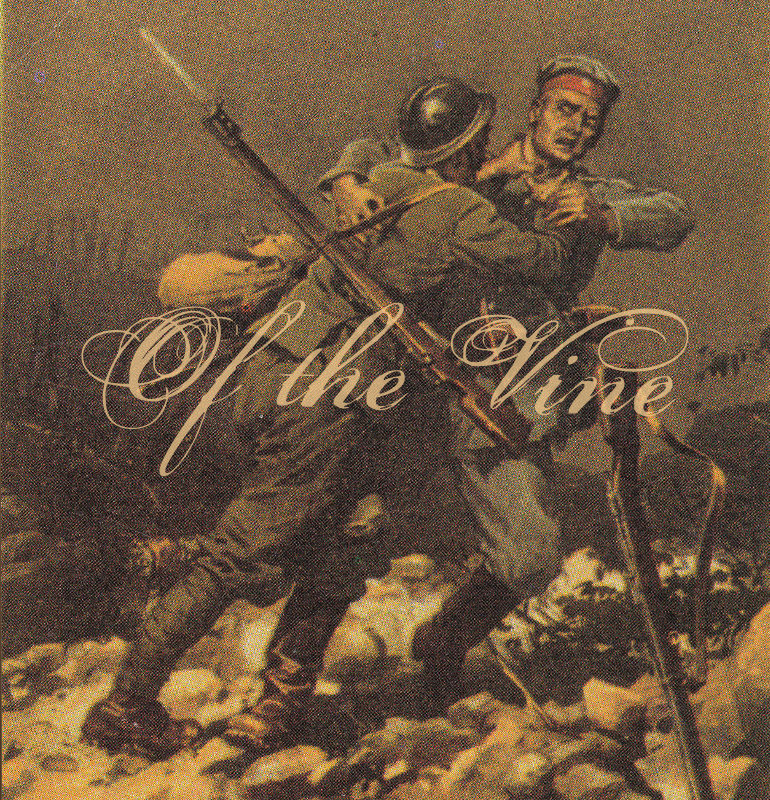