After the release of Noctessa in May 2020, Pam Risourié unveil in June their third EP, So Be It, Eternity, lead by its eponymous single. Still supported by its three guitars, the Parisians’ shoegaze moves away from the twilight dreampop of Noctessa to incorporate cold-wave and post-rock elements, while exploiting the sonic heritage of the 90’s in favor of a more contemporary aesthetic.

So Be It, Eternity will be released on vinyl by Pyrrhic Victory Recordings (US), Engineer Records (UK) and Lofish Records / Araki Records in France; on cassettes with Stellar Frequencies.
This will be a double-release for the band, that will accompany its Ep by a live album, I Only Play For You Once a Year, captured during their show at Trabendo, Paris in September 2020.

At last, Pam Risourié have started the recording of their first album in the country house studio of their mates You Said Strange (Fuzz Club Records). 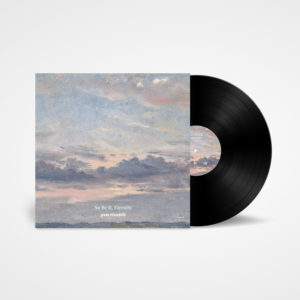 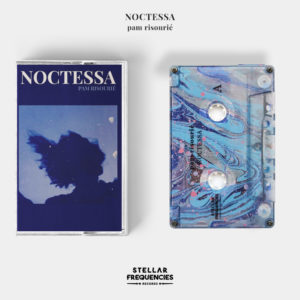 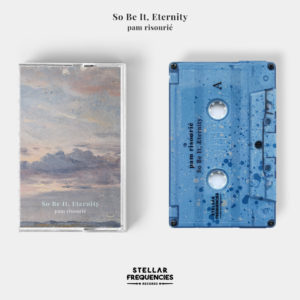 Pam Risourié – So Be It, Eternity – Cassette (2nd press) 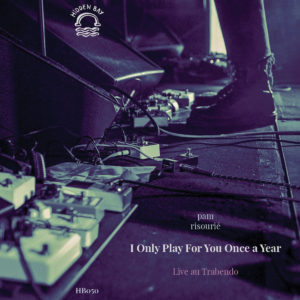 Pam Risourié – I Only Play For You Once a Year – Cassette 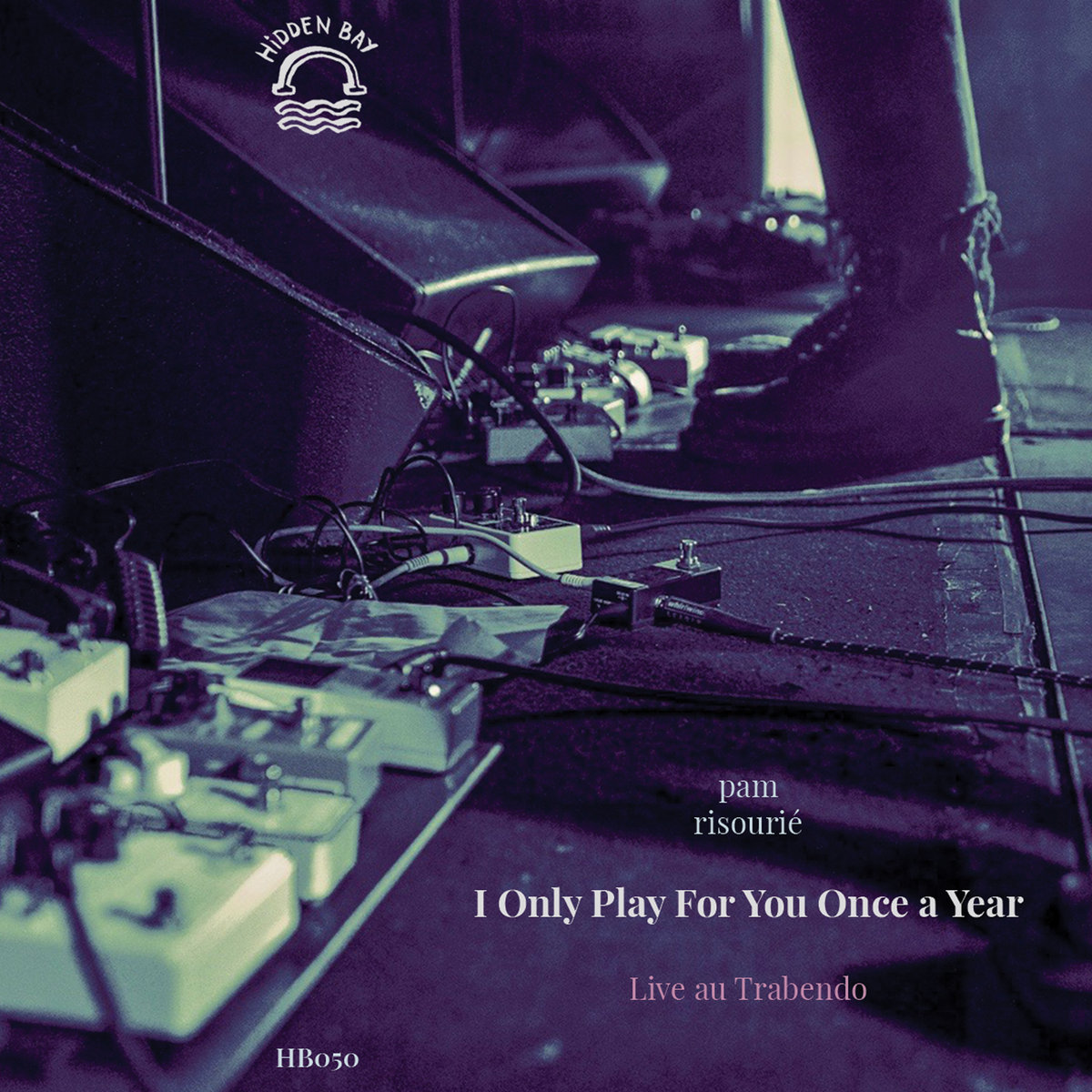 I Only Play For You Once a Year 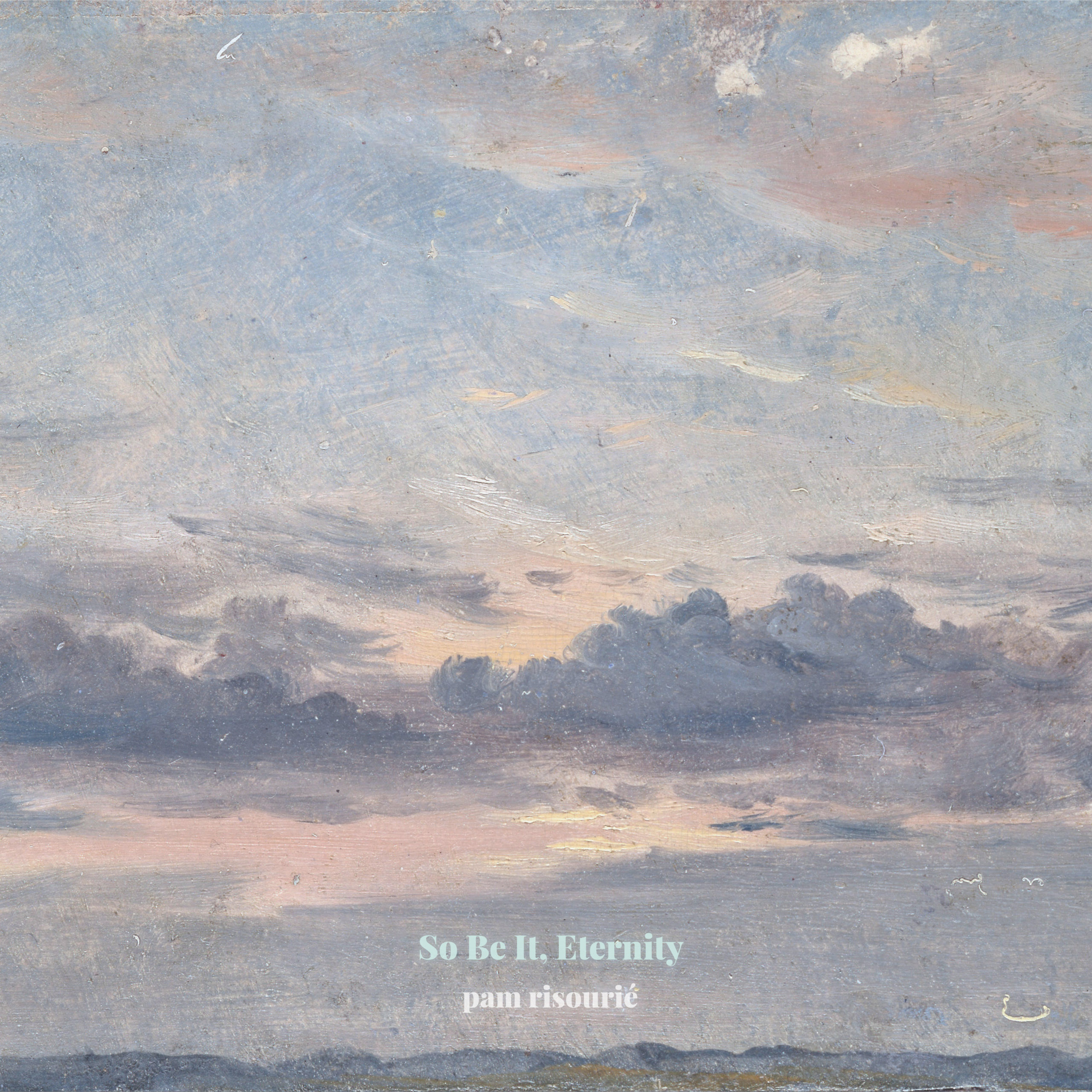 So Be It, Eternity 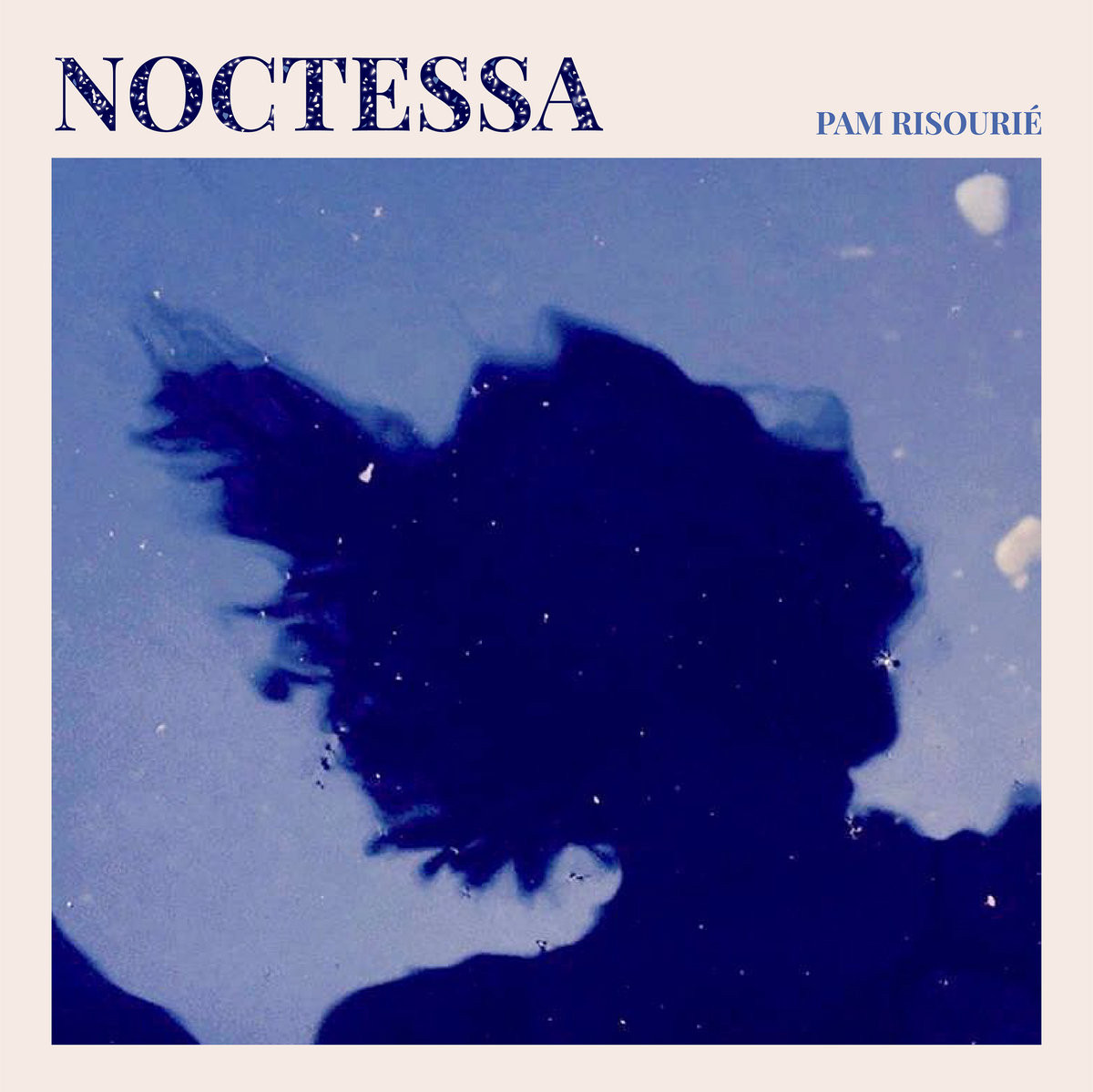 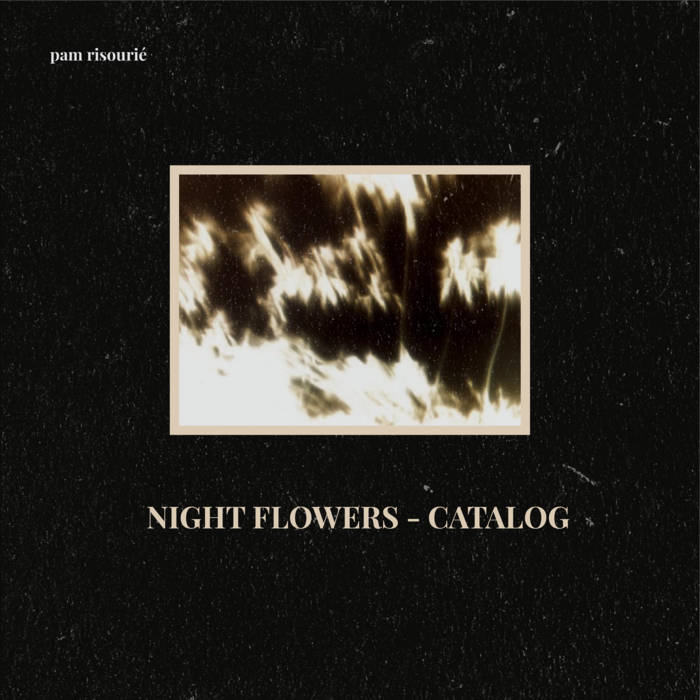