Skip to content
View cart “Air Hunger – F-I-X-E-R – Cassette” has been added to your cart.
Previous
Next

Dawid Schindler creates, so he can escape the rules of everyday communication. That’s why he often relies on randomness and carelessness while composing. Modified, cheap guitars played in open tunings are the key to stepping out of the box and transforming his emotions into sounds more directly.

Between 2014 and 2018, Schindler was the prime mover of a hardcore-punk band named Torn Shore. They recorded three albums and toured Poland, China and Taiwan, among others. After disbanding, Schindler created a new band – Love Glove. In addition, Schindler began his solo career as Air Hunger.

In a way, an isolation forced him to record on his own – because of different emotional states caused by it, accompanied by alcohol and antidepressants, creation soon became a form of therapy to him. His dream-pop music bursts with emotional, raw landscapes, all full of anxiety and apathy. His sound, rooted in noise and shoegaze, allows the listener to immerse in a world of constant struggle, filled with lost feelings and longing.

On Air Hunger’s debut album, Schindler’s voice fills spaces which are very cinematic in nature. Partially, it’s a result of his passion for cinema and photography. On the other hand, it’s because of the way the album was recorded. The fact he used an iPhone and recorded on a couch at home or in a rehearsal room allowed him to fill the background with an organic hum and made the whole thing even more personal. 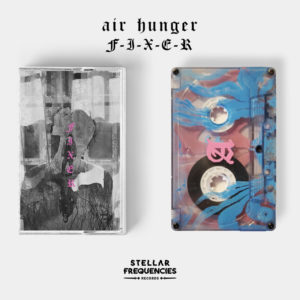 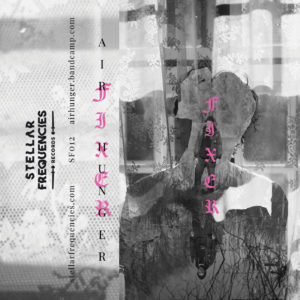 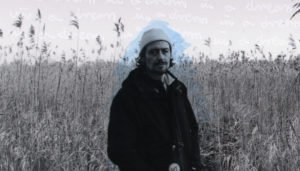 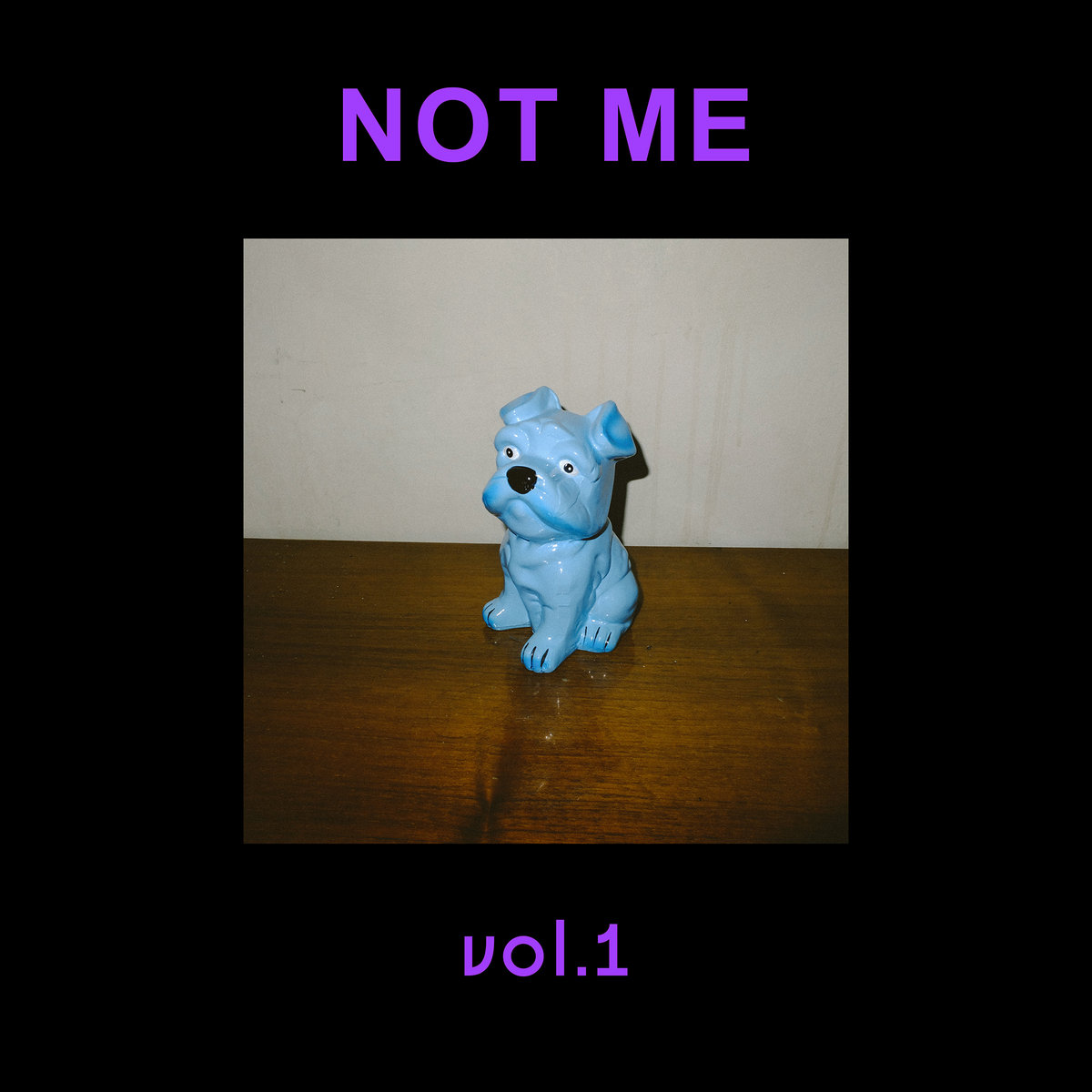 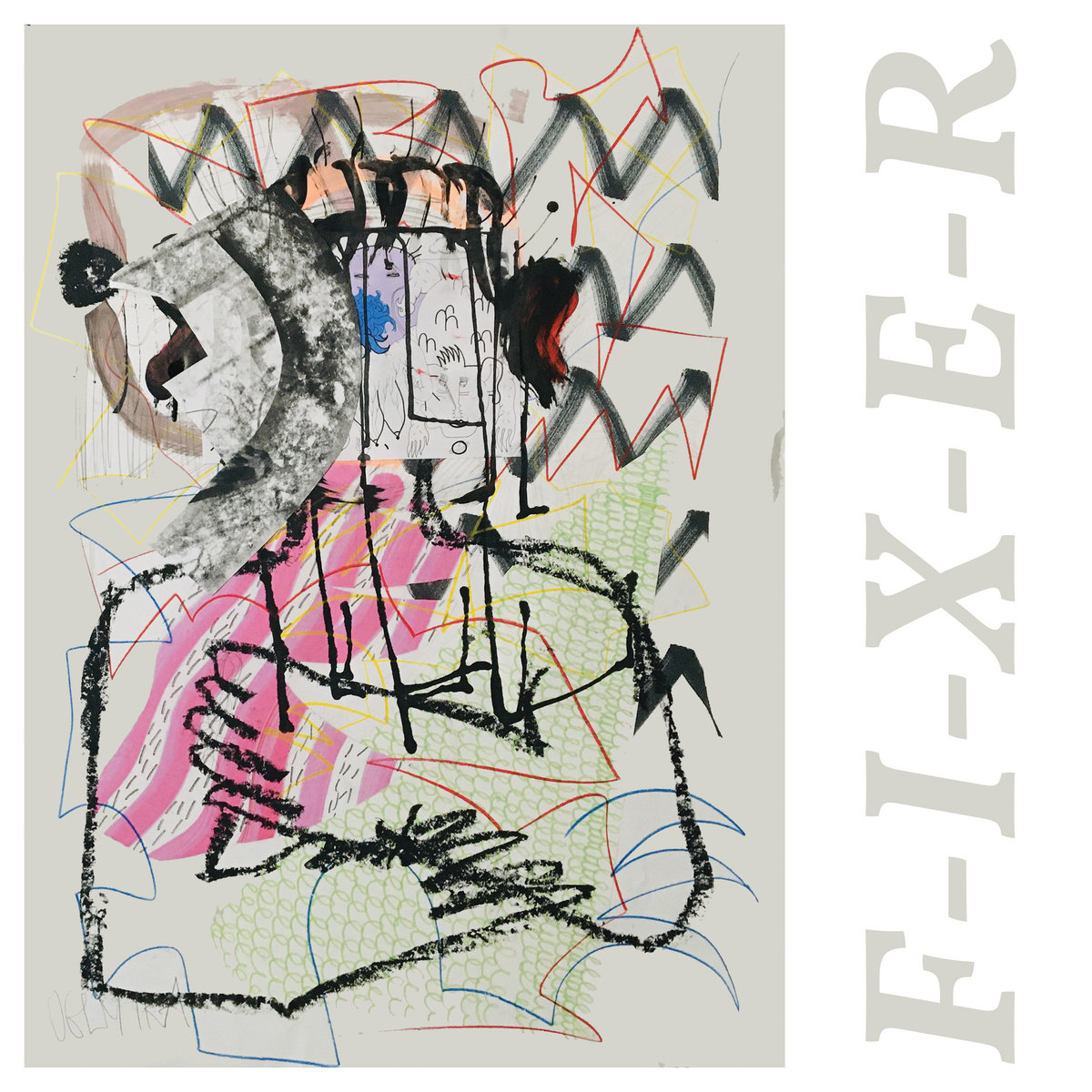 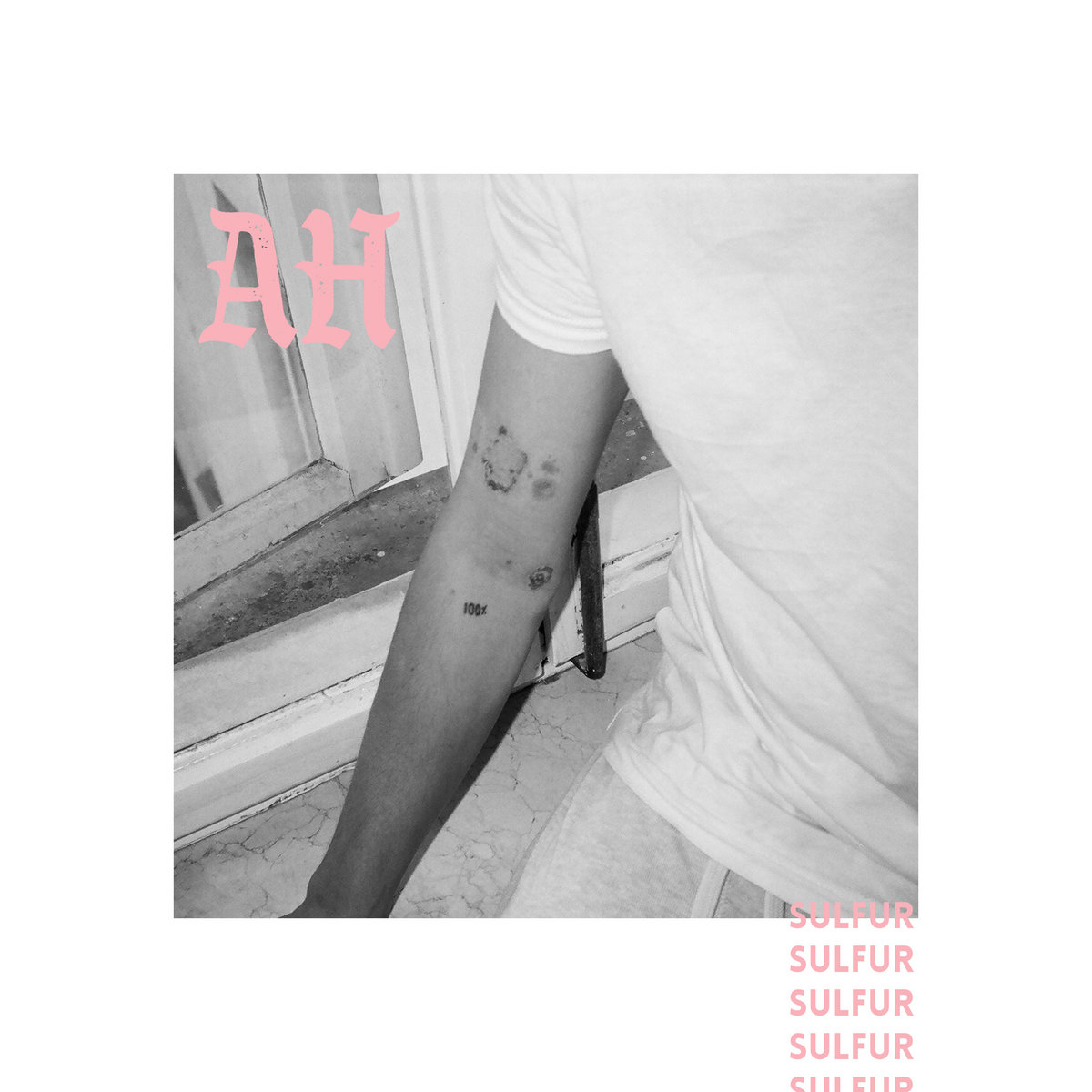 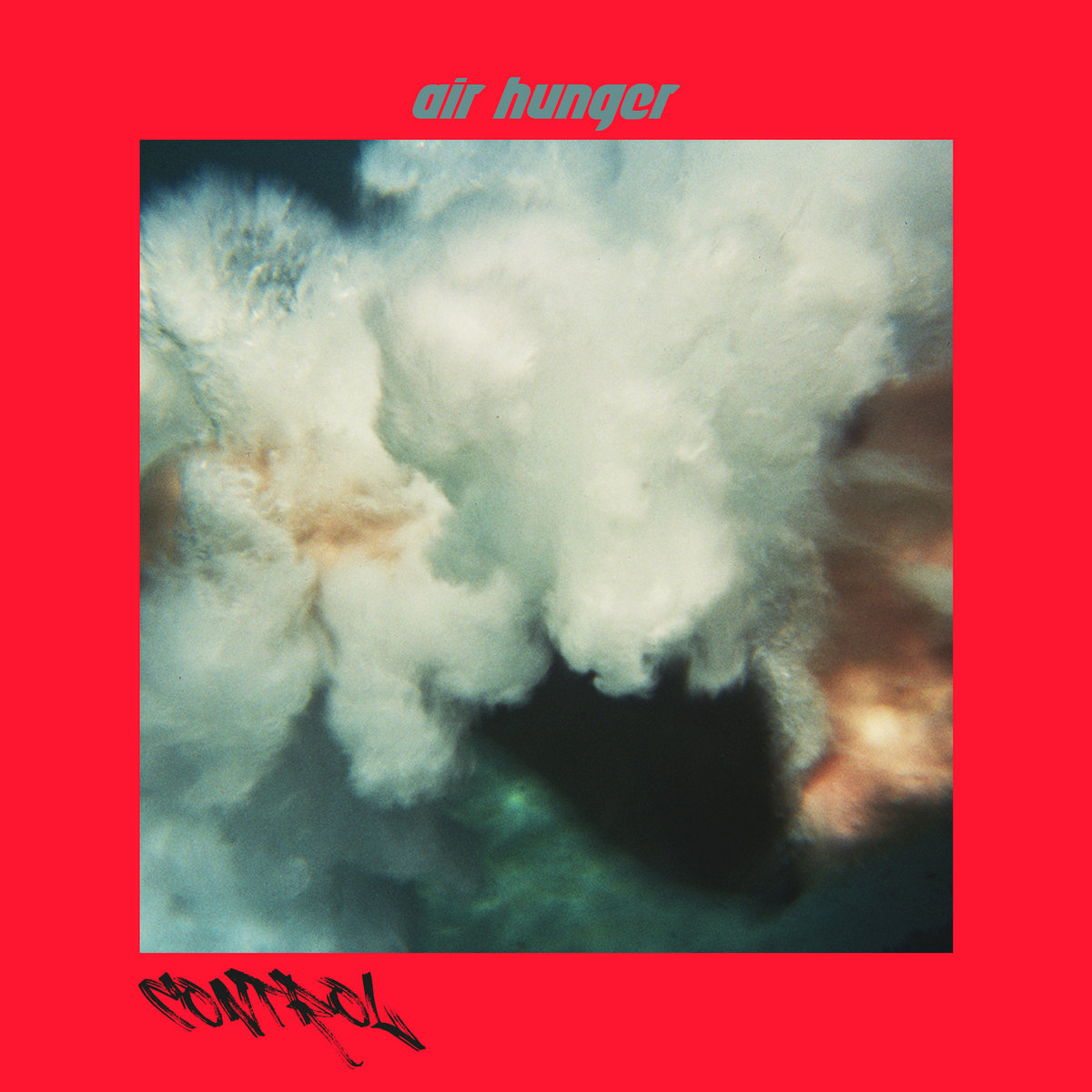 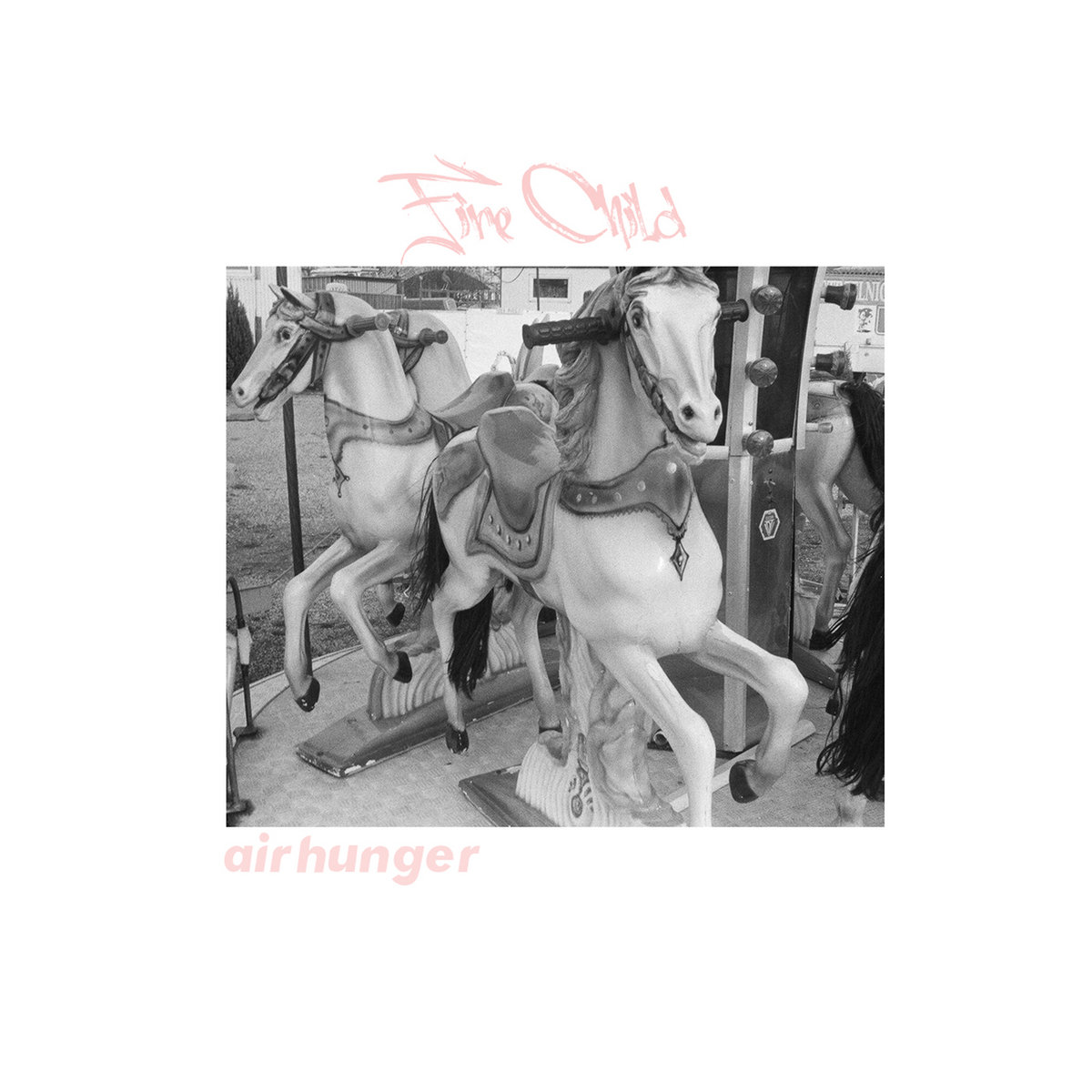 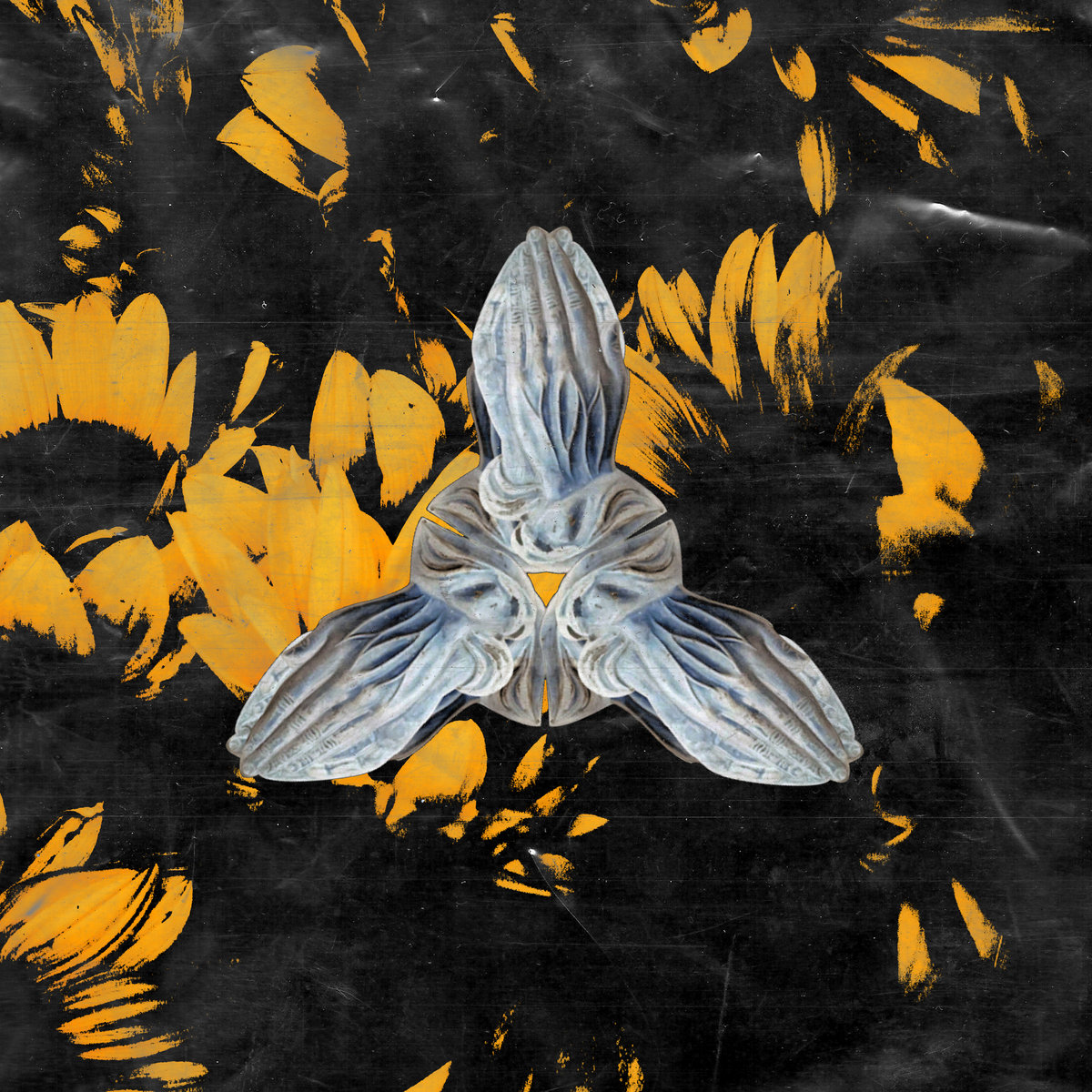